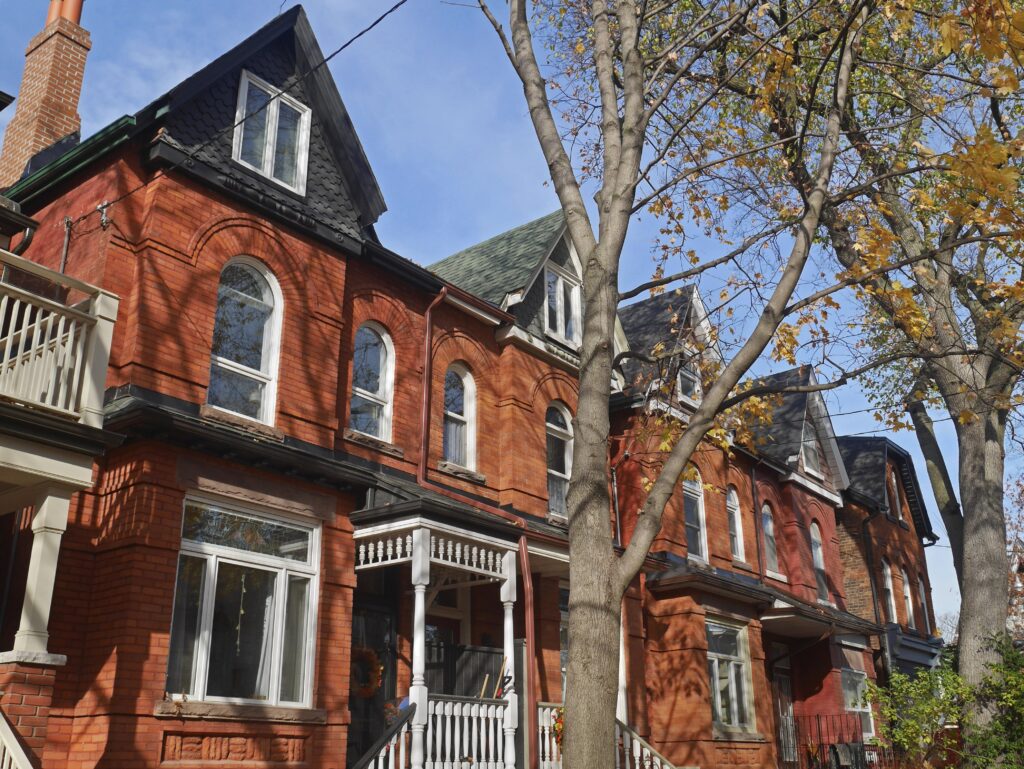 For the second time in less than two years – which have been largely defined by an ongoing global pandemic – Canadians will head to the polls in a federal election later this month. While campaigning will last a mere 36 days, there has been no shortage of electrified discussion among engaged voters in the first few weeks of the campaign.

When asked if a candidate’s position on tackling housing affordability will influence their vote in the September 20th election, 40% of Canadians answered yes, according to a recent Royal LePage survey, conducted by Leger. That number increased to 57% among respondents aged 18-34.

Housing affordability, along with climate change, the economy and a COVID-19 pandemic recovery plan, has emerged as a top election issue for many Canadians. This comes as no surprise, following a record year of price growth in nearly every market from coast to coast, leaving more and more young people feeling locked out of their dream of homeownership, and many middle-class Canadians unable to afford a home in the city or town they work in.

84% of Canadians are concerned that, with rising home prices, an increasing number of people in this country will never be homeowners.

So how do we fix that? While first-time homebuyers’ incentives help prospective purchasers achieve their dream of home ownership in normal market conditions, the housing affordability issue we are facing can only be tackled by increasing supply.

“In this election, Canadians are demanding ideas, answers and a commitment to address the nation’s housing supply and affordability crisis. The growing housing deficiency in this country is one of the great threats to our prosperity as a people,” said Phil Soper, president and CEO, Royal LePage.

All three major federal parties have made addressing supply a key part of their campaign platforms in an effort to address the ever-strengthening voices of concerned Canadians. The big question is whether or not the elected party can execute quickly on those promises.

For more information, check out the official press release and data chart.

The Molly & Claude Team Realtors – we specialize in condos. We will help you sell your condo, help you obtain the highest price, and protect your investment.

And here for our latest Newsletter.

Contact the Molly & Claude Team! With you, we’ll determine the price and provide you with advice on what to do to best present your condo.

Let us know if there is something else you’d like to see! If you know something about your building, development, or neighbourhood let us know and we’ll work it in.

If you own a business contact us we’d love to discuss promoting your business on our site.

Keep checking for updates… In the interim should you have a question you may contact Molly Hoyle, or Claude Jobin:

List your Ottawa area condo for sale with the Molly & Claude Team Realtors – we specialize in condos. We will help you sell your condo, help you obtain the highest price, and protect your investment.