Heritage Ottawa is starting up its walking tours. The first one is Sunday – St. James Anglican Cemetery. Click here for the full schedule.

Heritage Ottawa’s Leslie Maitland and Aaron Wudrick, federal director of the Canadian Taxpayers Federation were guests on CBC Ottawa Morning last week to discuss 24 Sussex Drive. Maitland wants the building maintained, Wudrick wants it torn down but there is one thing they agree on – doing nothing is a costly proposition that serves no one. 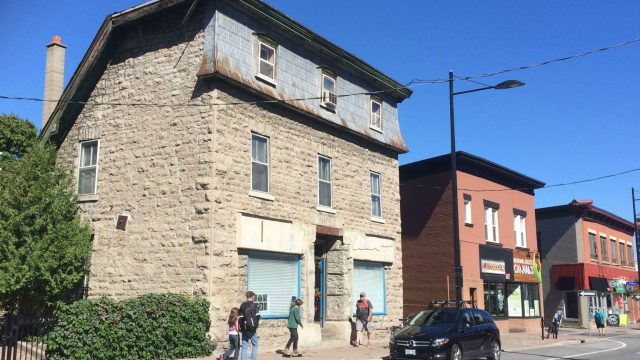 The fate of Magee House is unclear after a side wall collapsed earlier this week. According to Heritage Ottawa it was one of 23 properties on a heritage watch list. What does it say about the city’s ability to make contacts when as stated in the video the city thought the building was vacant as attemps to contact the owner had failed. Jeff Lieper states that in an evolving neighbourhood it is important to maintain the connections to the past. Read more on its history here. 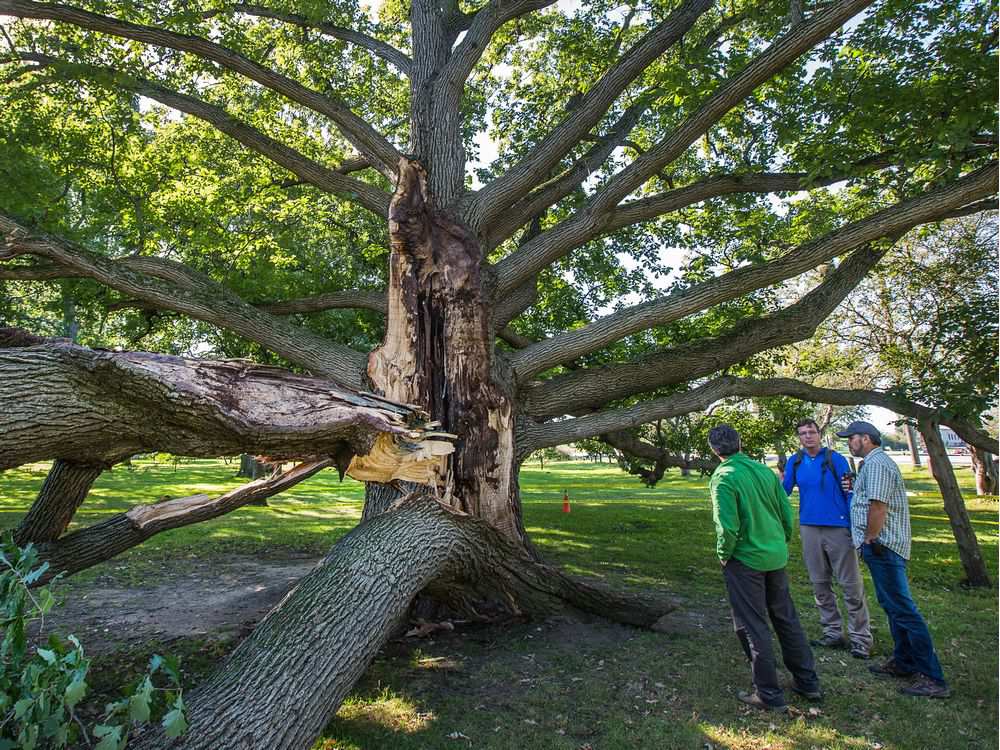 Good news for tree lovers and  in this case one of the city’s most iconic tree’s. During the September 27 storm Ardeth’s tree, in the Dominion Arboretum was badly damaged. But being an iconic tree in the Arboretum means you will have experts looking after you promptly. And experts have pronounced themselves – the tree will survive. Perhaps it will have lost it’s beautiful symmetry, perhaps it will be scarred, but survive it will. I feel a song coming on better stop now! 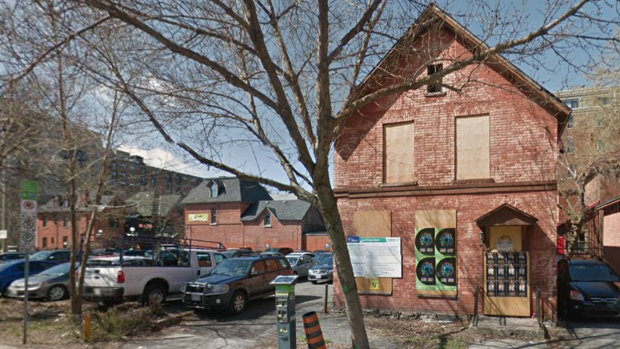 There’s a plan – it’s called the Official Plan. But I don’t think it’s worth the paper it’s printed on. The City has no respect for it. Properties are designated heritage, neighbourhoods are designated heritage and then decisions are made according to who has the deepest pockets. It’s a real shame that neighbourhoods that acquired value because of their spirit is having that spirit knocked out of it by a wrecking ball. This time 234 O’Connor Street is the victim.

I’ve seen city officials argue for hours over the merit of a building, of a feature, only to see the building torn down a few weeks later. No mater what is said the wrecking ball wins and our heritage loses. 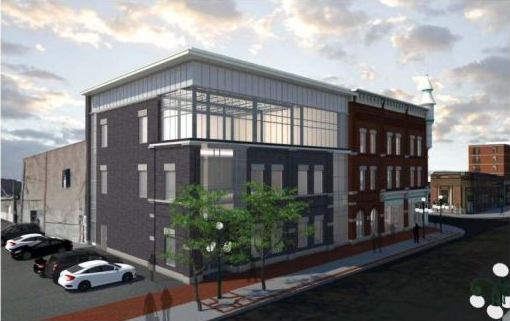 I’m not very impressed with the city of Ottawa when it comes to preservation of heritage buildings. I suspect they are much more in collusion with developers with deep pockets rather than the protection of our built heritage.

That being said there is a new proposal for the Somerset House. Of course another proposal was submitted in 2013 before more demolition by neglect was necessary so lets wait keep our fingers crossed but wait and see what happens. 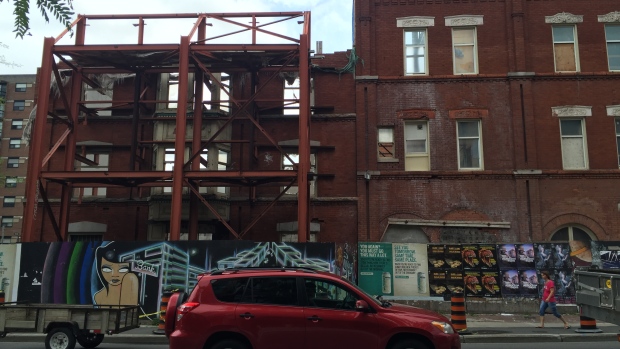 I find it very upsetting to see yet another building potentially fall by the wrecking ball due to neglect.  Last year this was debated around Our Lady’s School at the corner of Cumberland and Murray and now the Somerset Hotel at another major intersection in town Somerset and Bank.  I’m in disbelief of the City’s actions!  It seems they say one thing officially and then do exactly as they wish behind closed doors. Protecting the history of the city does not seem to be a priority if it will upset one taxpayer or hinder a developers desires.  A city should have plan and it should abide by it.


What address are you looking for?

The Molly & Claude Team Realtors - we specialize in condos. We will help you sell your condo, help you obtain the highest price, and protect your investment.

Let us know if there is something else you’d like to see! If you know something about your neighbourhood let us know and we’ll work it in.

If you own a business contact us we'd love to discuss promoting your business on our site.

Keep checking for updates... In the interim should you have a question you may contact Molly Hoyle, or Claude Jobin:


List your Ottawa area condo for sale with the Molly & Claude Team Realtors - we specialize in condos. We will help you sell your condo, help you obtain the highest price, and protect your investment.

For being customizable! Julie

Claude and Molly are truly amazing!

I live very far out of town and needed an Ottawa real estate agent after my father died.

A huge Thank YOU

You did a yeoman's service with helping us find and buy our house.

Over the past couple of weeks we were very fortunate indeed to have met Molly Hoyle.

I really appreciate your hard work,

I will refer you and Molly to friends and family if they are looking to sell. Yana