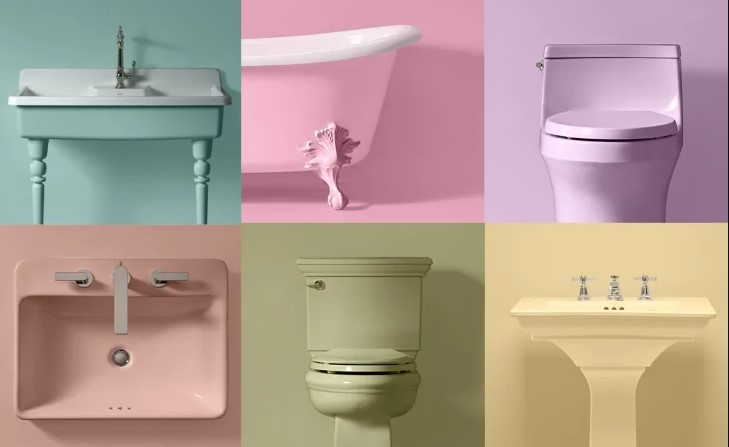 Kohler is reintroducing 2 of the historical colours. And we get to vote on which two they will be. Cute endouvour and amuzing colours but I must say should you ever wish to install such do it for yourself but don’t think you’ve increased the value of your home. I’m not sure how these will age but typically when buyers see pink, or green, or blue toilets they are not pleased. Apartment therapy’s post here. Voting here. 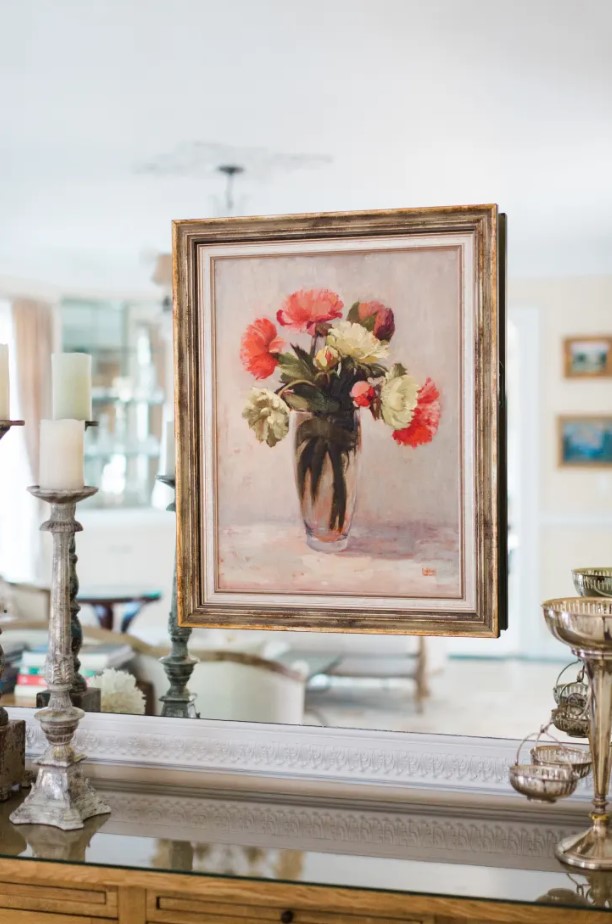 Apartment Therapy presents 8 places in your home where you may have never thought to hang art. Some of them seem like a good idea some are a bit odd. The on top of other art is odd. Well I guess it depends what’s under whats on top and how important the pieces are. 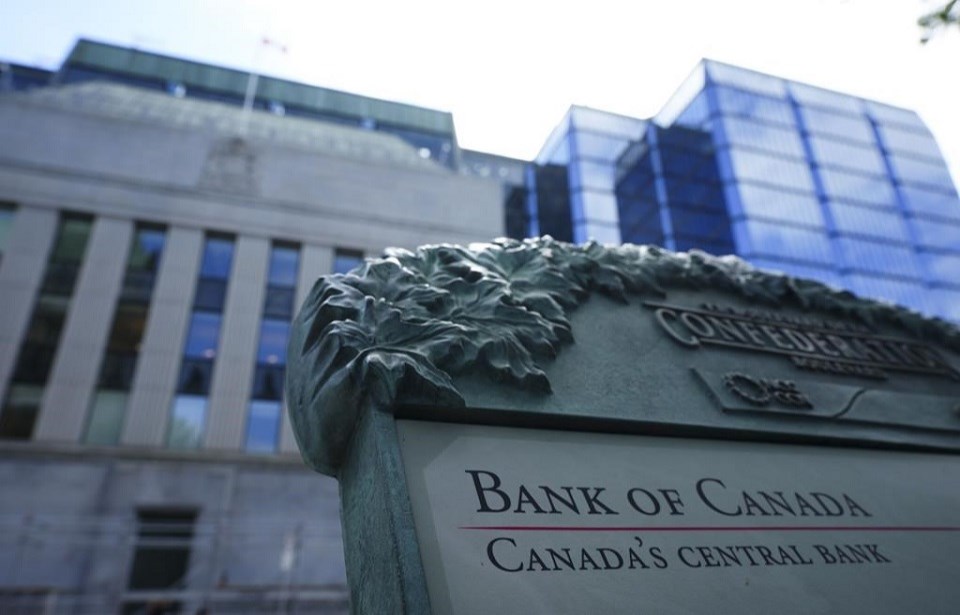 CityNews Everywhere has put together a post with reactions to the latest Bank of Canada rate hike.

I read the snow will stop at about noon. Note that the city has issued an on-street parking ban for today between 10 a.m. and 7 p.m. 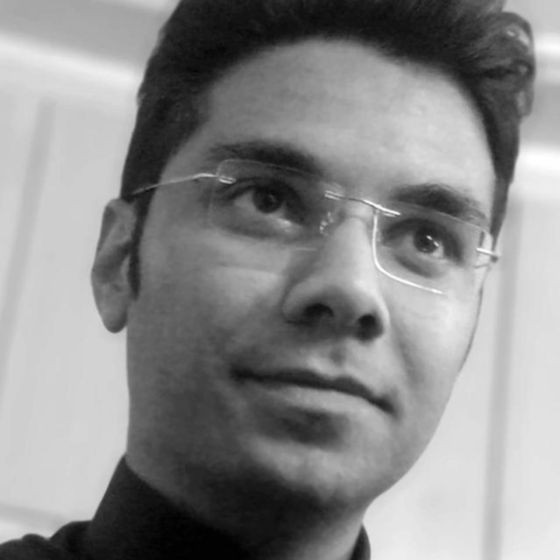 Reza Mohtashami in an Iranian architect, he was born in 1989 in Mashhad, Iran. He studied architecture at the University of Science and Technology in Tehran. In 2018 he founded his own firm: Reza Mohtashami Studio. Despite his young age he has been practicing architecture for 13 years. Mohtashami is most influenced by the work of Tadao Ando and Rem Koolhaas.

I can’t remember encountering an architect who loves black quite as much. “Black is very vague. Black means power and has a high character and prestige. It is very mysterious.” Reza Mohtashami 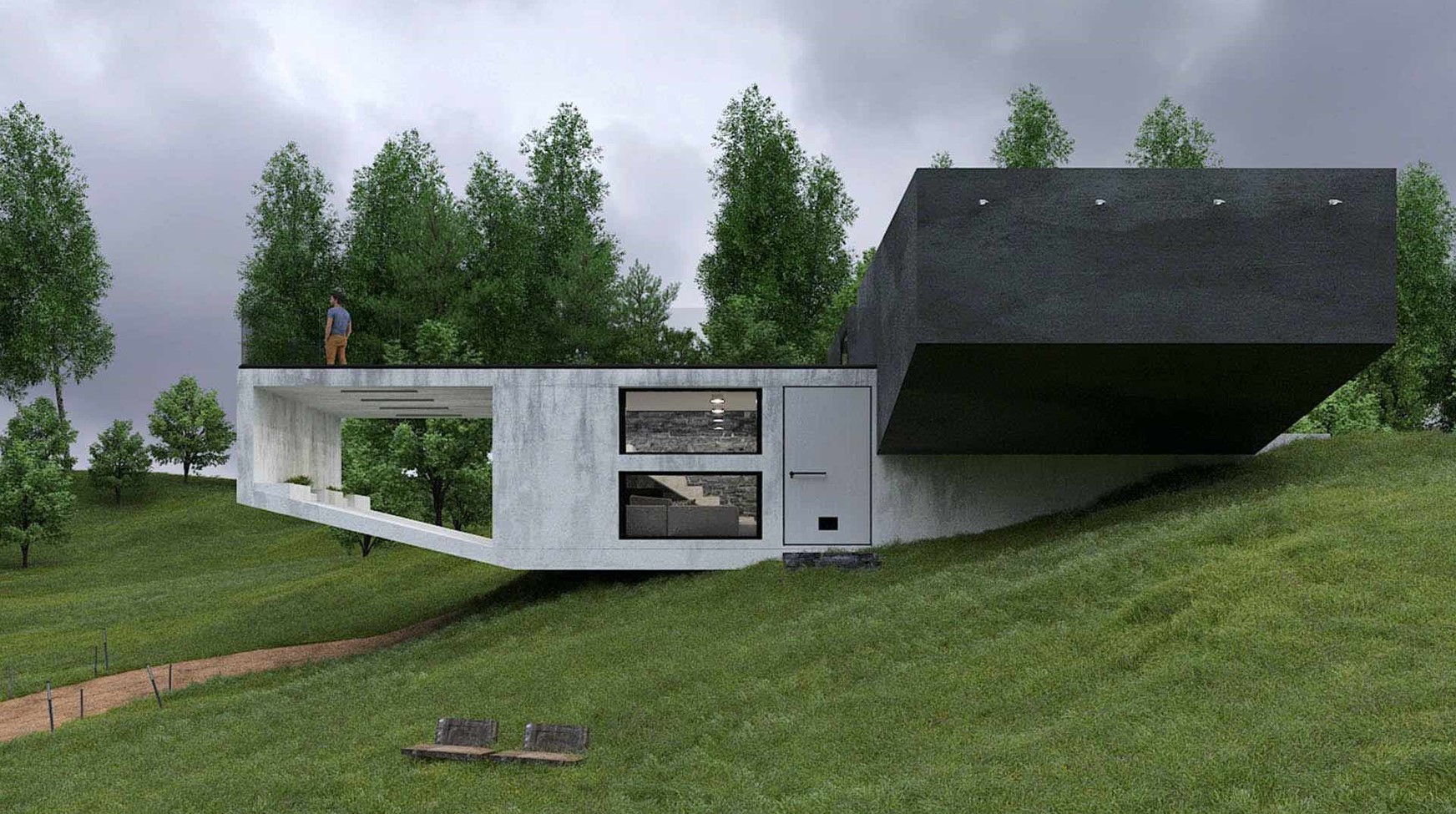 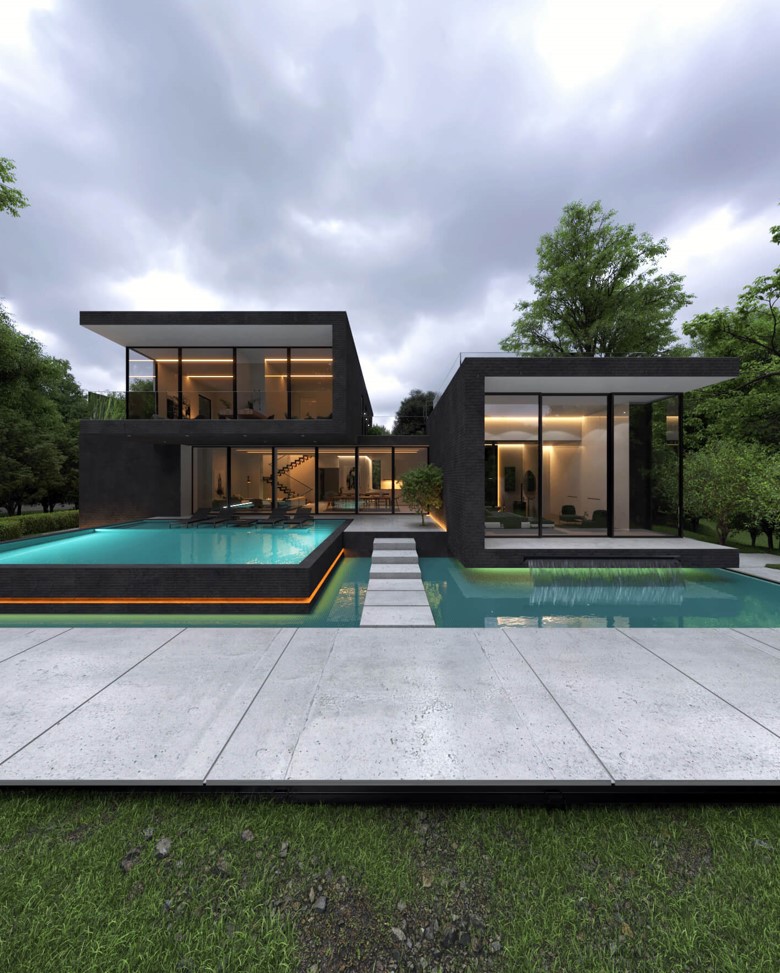 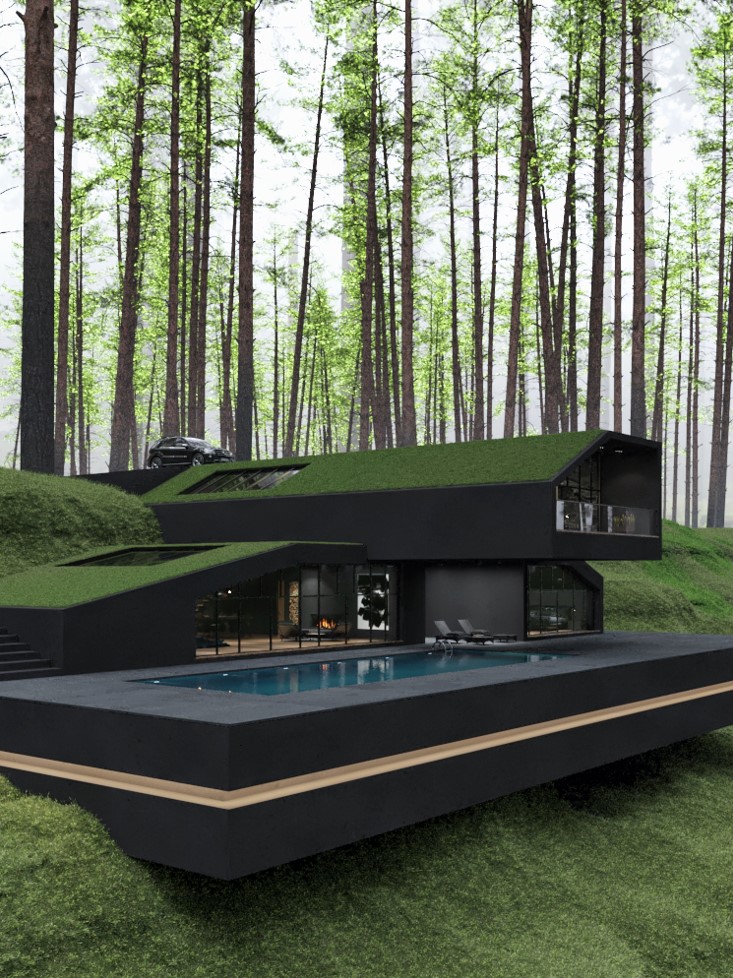 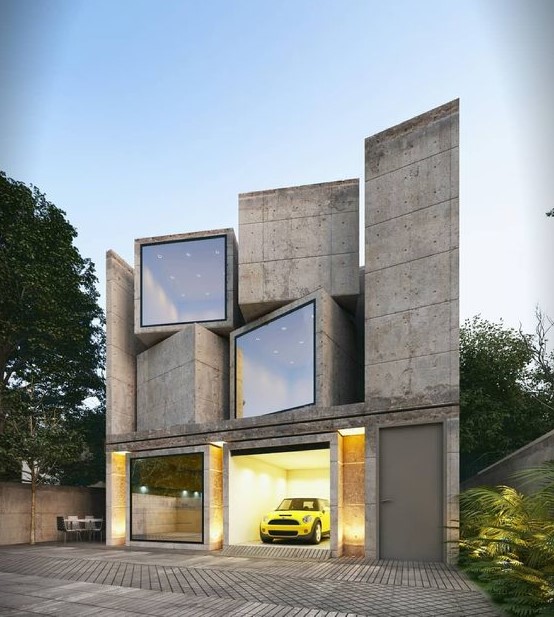 Minimalism in a Swiss Lake 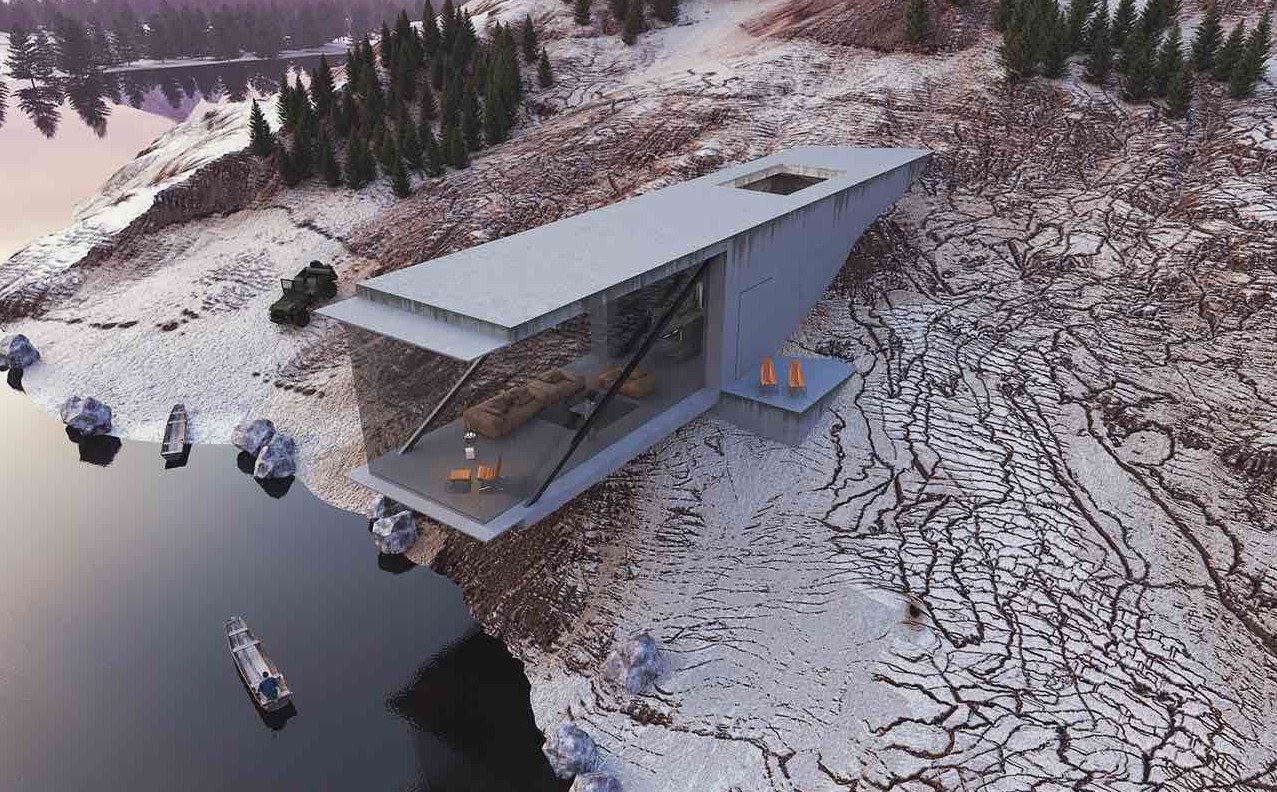 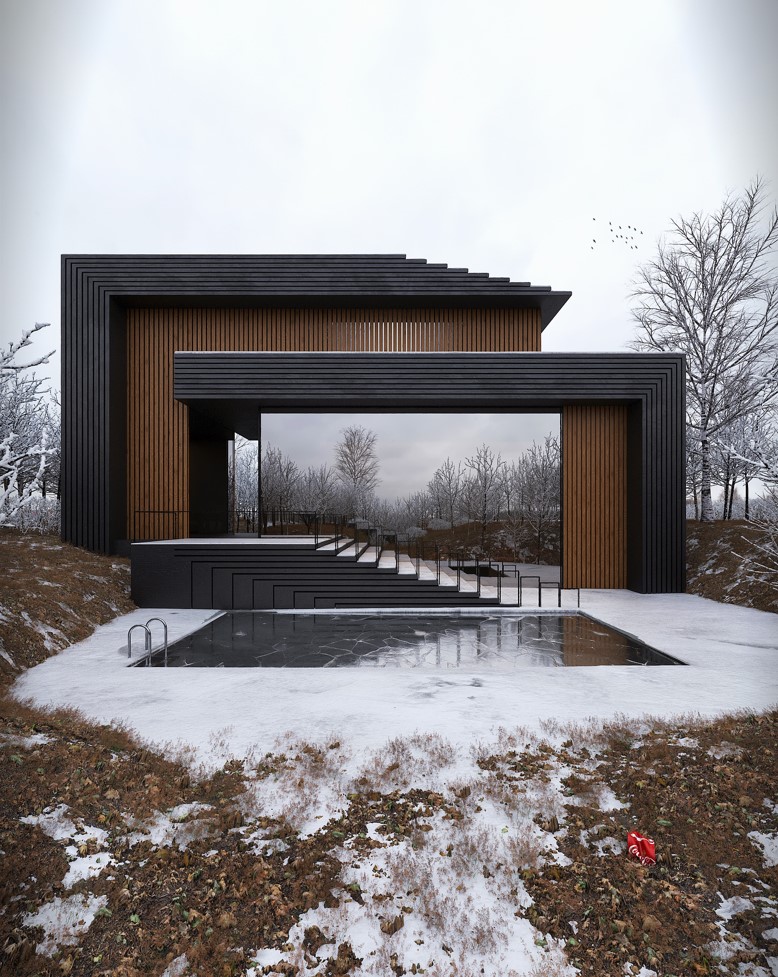 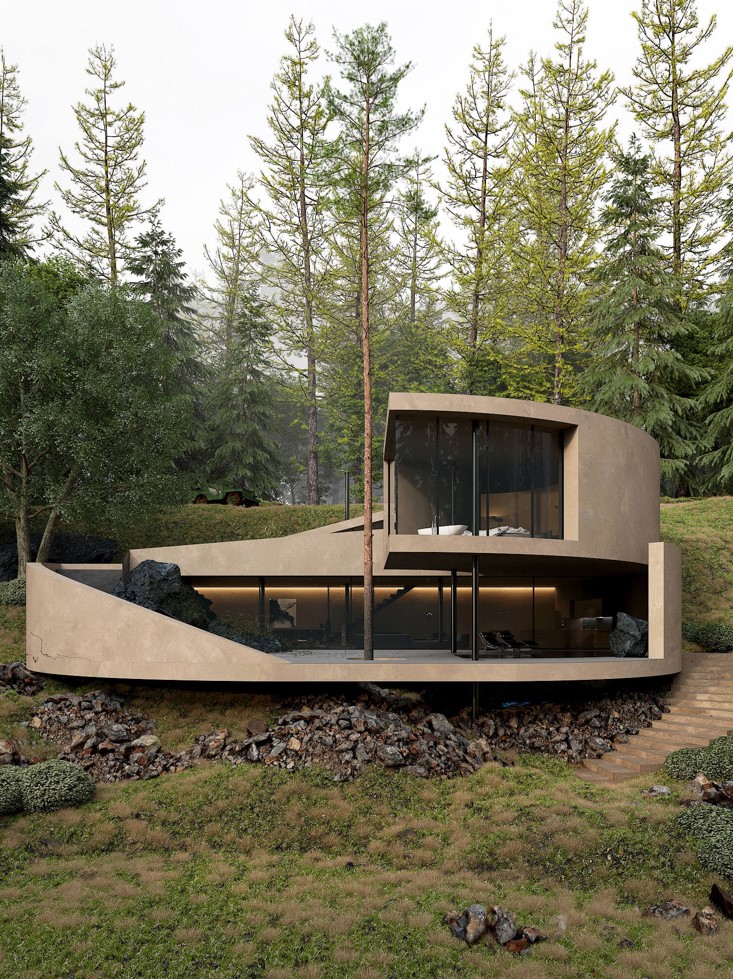 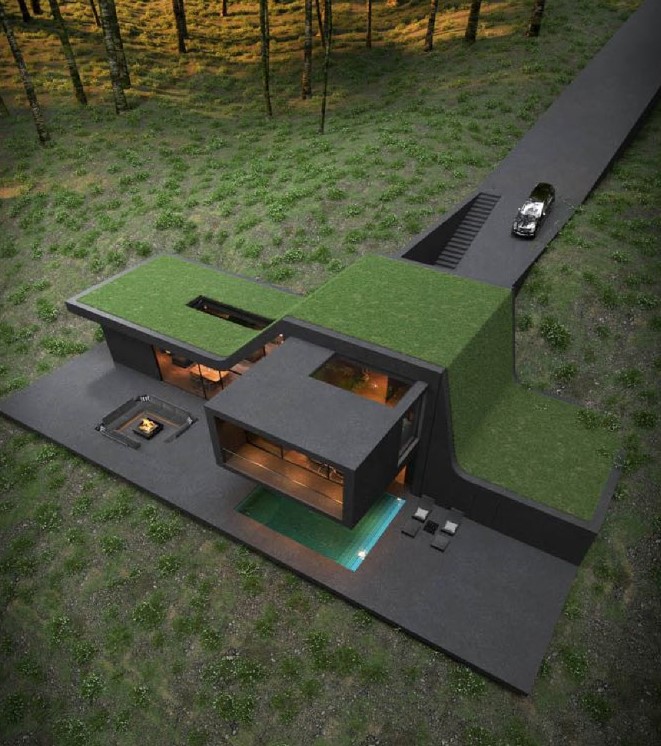 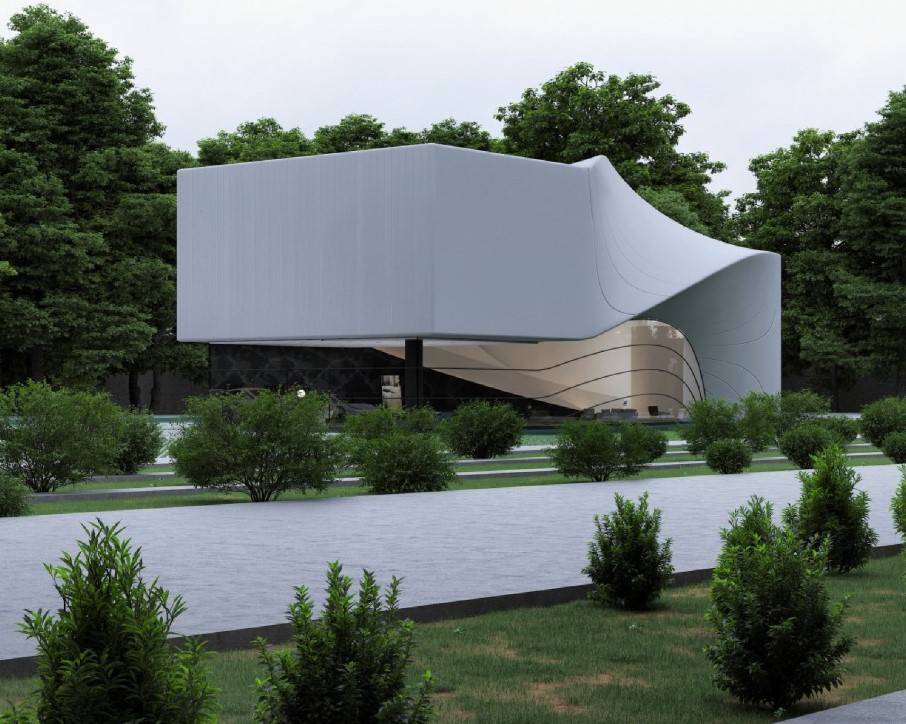 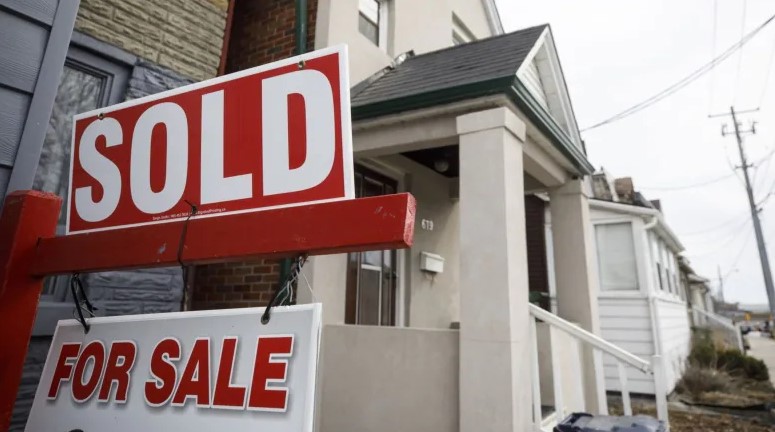 CBC.ca reports on the recent fraudulent real estate activitis in the GTA. How organized crime has mortgaged or sold at least 30 GTA homes without owners’ knowledge.

Types – Working on this, stay tuned

The Molly & Claude Team Realtors - we specialize in condos. We will help you sell your condo, help you obtain the highest price, and protect your investment. Ottawa's Resale Market "No Signs of Slowdown in Ottawa Resale Market." For the Ottawa Real Estate Board News Release click here.  Click here to see the November Statistics. And here for our latest Newsletter. Contact the Molly & Claude Team! With you we'll determine the price and provide you with advice on what to do to best present your condo.

Let us know if there is something else you’d like to see! If you know something about your neighbourhood let us know and we’ll work it in.

If you own a business contact us we'd love to discuss promoting your business on our site.

Keep checking for updates... In the interim should you have a question you may contact Molly Hoyle, or Claude Jobin:


List your Ottawa area condo for sale with the Molly & Claude Team Realtors - we specialize in condos. We will help you sell your condo, help you obtain the highest price, and protect your investment.

location – Working on this, stay tuned